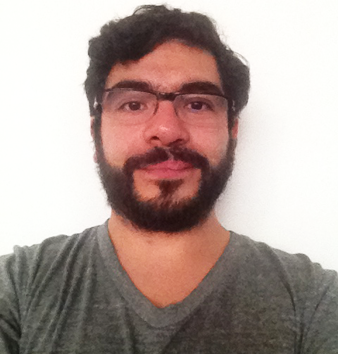 Carlos Melendez is a filmmaker graduated from the New york film academy as director, editor and screenwriting. He has kept his studies in workshops with great masters such as Robert Mckee, Dov Simens, Judith Weston, Fernando Piernas, José Antonio Elo y Michael Rowe.

His last short film Foco Rojo (red light), made for the 48 hours film project had 13 nominations and won the peoples choice award.

In 2010, Carlos won the support for young creators given by the IMCINE for the feature film script Las orillas del infinito (The edges of infinity). In 2013 he completed his first feature Film for television, Hombre Negro 2 in Mexico City. His second feature After School was his United States Debut.

To this day he is working in the development of his new feature film, Fatima.