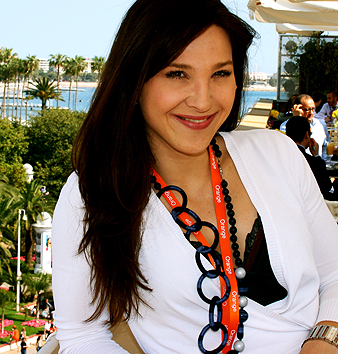 Founder and editress of the first slovenian magazine about the Latin world, culture, music and TV, telenovelas and soap operas, monthly magazine Telenovele Total.   Director of her own media and production company Media Mundo d.o.o. Under her supervision were released the DVD’s of some telenovelas from Telemundo and Televisa for Slovenian territory. Mentioning the publishing of Media mundo company, the autobiography book from Dulce Maria, one of the most popular and famous mexican telenovela actress and singer, was imported and launched in Slovenia too.

Collaborated with Ava production, Croatian TV and filming production and directed casting in Mexico City for Latin actors: the selected two were invited to Croatia capital and guest starring in the second Croatian novel Love in the offside.   She is providing counseling to major TV broadcasters and TV stations in Slovenia as an independent consultant for acquisitions of telenovelas for TV channels in Slovenia and Croatia.   Correspondent of TVMAS magazine from Eastern Europe.