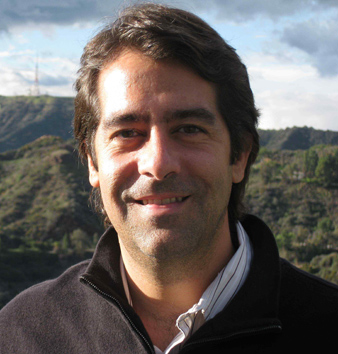 Mr. Sifre provides strategic advice to start-up companies in the planning, financing and operation of their businesses, with the objective of maximizing the government incentives available in Puerto Rico to various industries. He represents corporate clients in the music, film, television and Internet industries. Mr. Sifre works with film producers in developing the financing and corporate structures necessary to benefit from the incentives available under the Puerto Rico Film Industry Economic Incentives Act. Some of his clients are: Relativity Media, 20Th Century Fox, Disney, MGM Latino, Universal Pictures, ABC Studios, HBO, Warner Brothers, New Regency, Sony Pictures, among others.

Mr. Sifre is a founder and Cochairman of the Puerto Rico Film Industry Cluster, a not for profit association of individuals, businesses, unions, organizations and governments with the common goal of building a competitive, efficient, professional, viable and sustainable Puerto Rico audiovisual production industry. He was also the president of the Film Industry Advisory Council for the Governor of Puerto Rico (2011-2012).

Mr. Sifre is admitted to practice in the Commonwealth of Puerto Rico. He is a member of the Business Law, Intellectual Property Law, and Sports and Entertainment Law Sections of the American Bar Association. He serves as corporate secretary for a number of his clients.