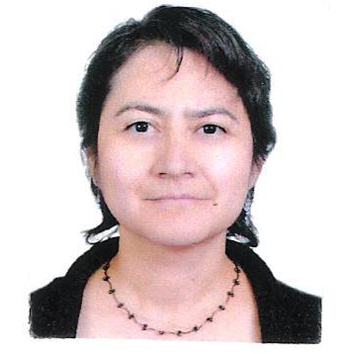 With 25 years of experience in the entertainment business, she started her career in Televisa coordinating the Olympic Games in Seul 88 and covering sports. Then she became Location Manager for soap  operas with Alessandro Jacchia, 1st AD and Location Unit Manager for Valentin and Veronica Pimstein as well as for Salvador Mejia; Unit Production Manager for Nicandro Diaz; and writer for Roberto Gomez Fernandez and Giselle Gonzalez. She was a literary consultant for the VP of Dramatic Production in Univision Miami, then Producer in Charge of Content in Los Angeles for the game show, “Trato Hecho”. She was part of the team that put together Argos, being responsible of the original budgeting, union lobbying, contracts, negotiations with TVAzteca and selection of the production team for the soap opera “Nada Personal”. For four years she wrote for TVAzteca’s series “Lo Que Callamos las Mujeres” and “A Cada Quien Su Santo”, and developed soap opera content for them. Since 2010 she has developed and wrote series and soap opera content for several companies, mainly for Corazon Television and Corazon Films. She has written more than 50 feature films, being her last two for Centauro in Colombia. She is a member of SOGEM, the writers’ society in Mexico. As a writer she won a mention of honor in Expresion en Corto, one of her short films became part of the Official Selection in the New York’s festival, and won an award for the best Spanish TV format in the Florida Media Market last year. She was also Director of Multimedia for the National Center of Arts in Mexico City.