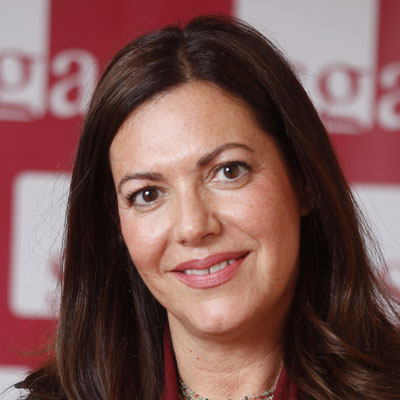 Degree in Hispanic Studies, has over twenty years dedicated to the world of television as a writer and presenter of literary programs (such as Entre Lineas or A Saber). Since 1992, is passionate about writing and coordination of entertainment programs and series such as Pepa y Pepe, El Super, Nada es para Siempre, Calle Nueva, La Vida de Rita, Motivos Personales, Paco y Veva, La  Señora, among others.

For seven years, working as a writer on the hit and recognized TVE series Amar en Tiempos Revueltos. Currently, is a member of the Management Board of the Association of Audiovisual Works and SGAE spokesman.